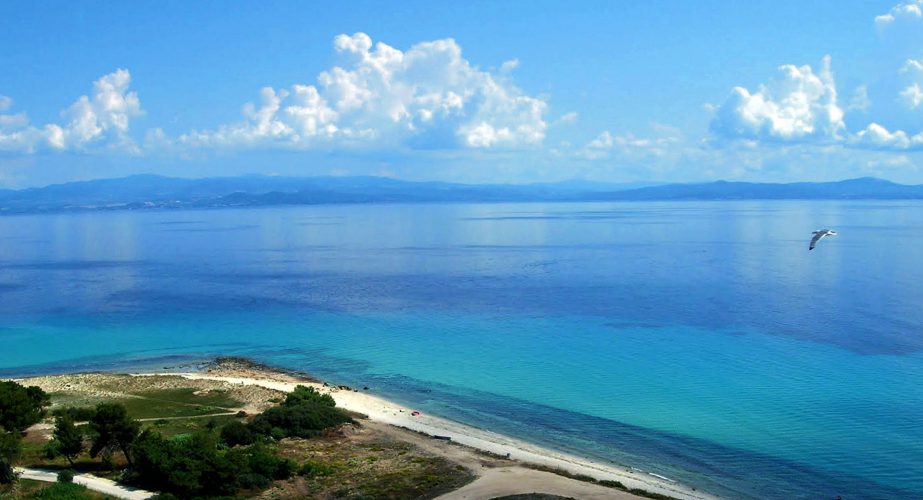 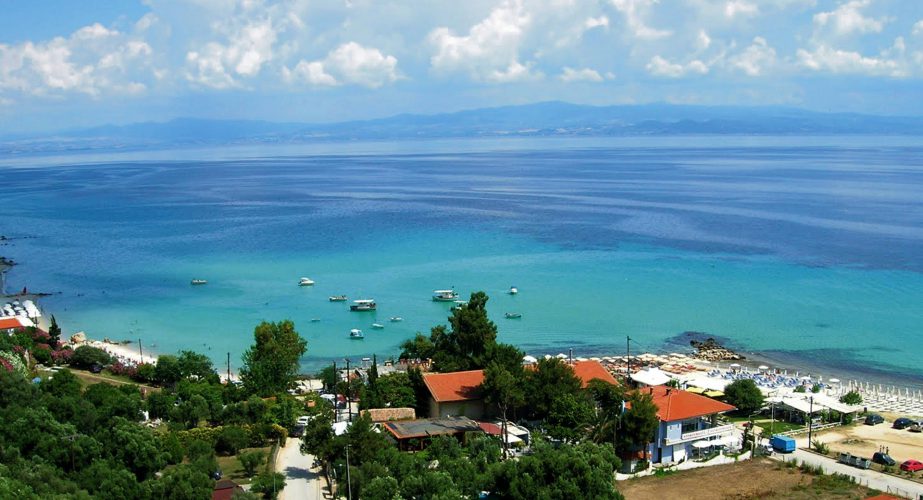 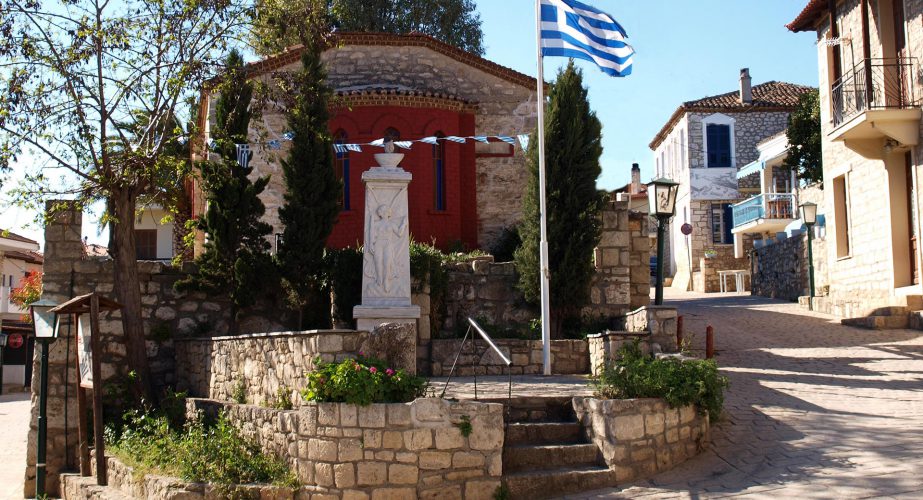 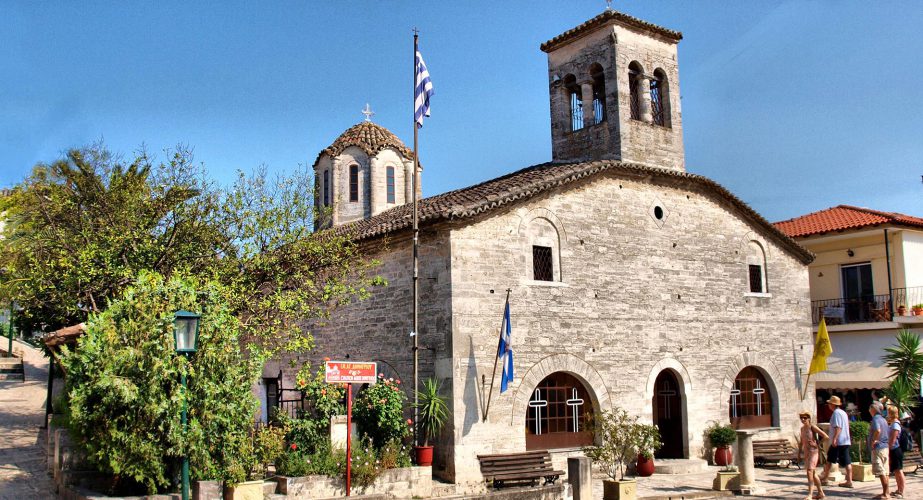 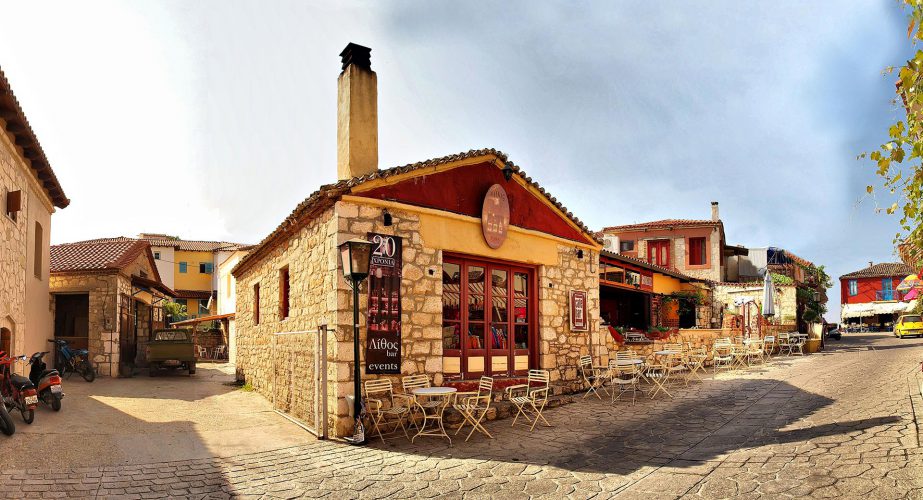 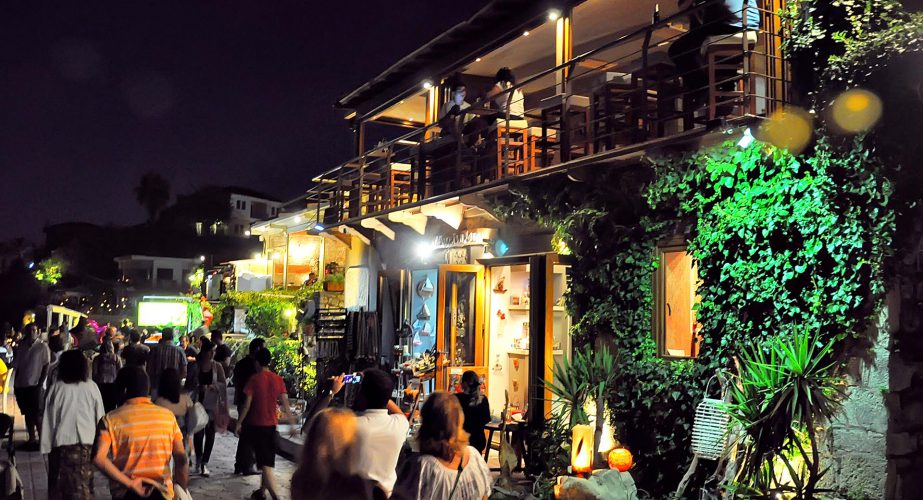 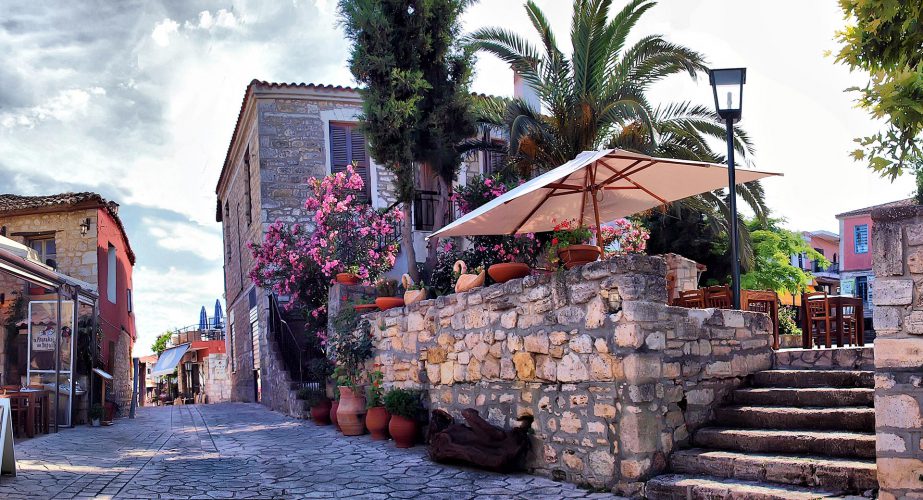 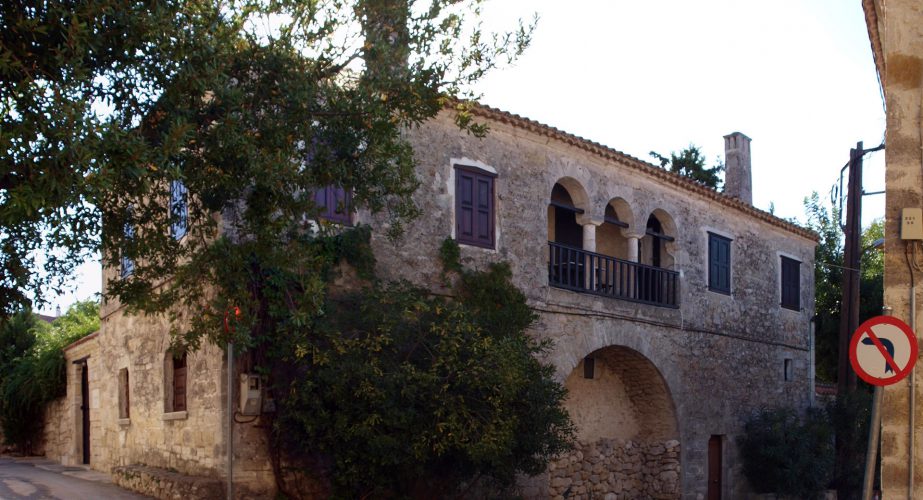 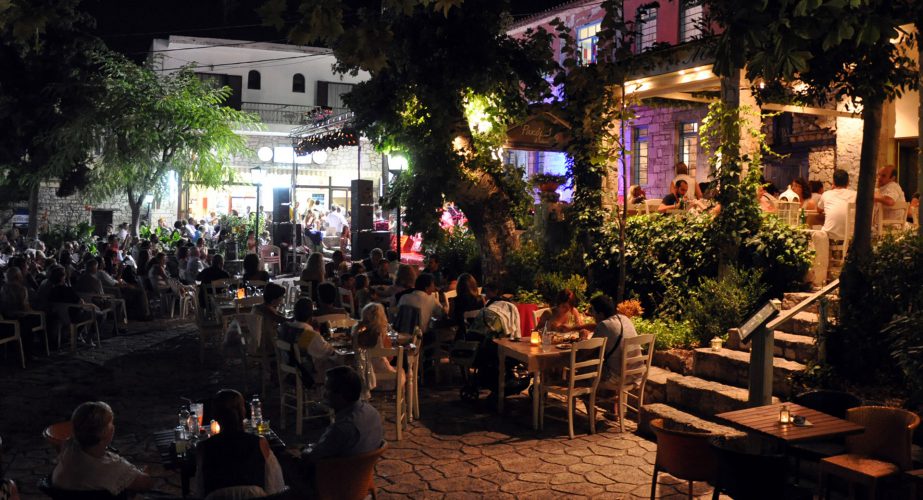 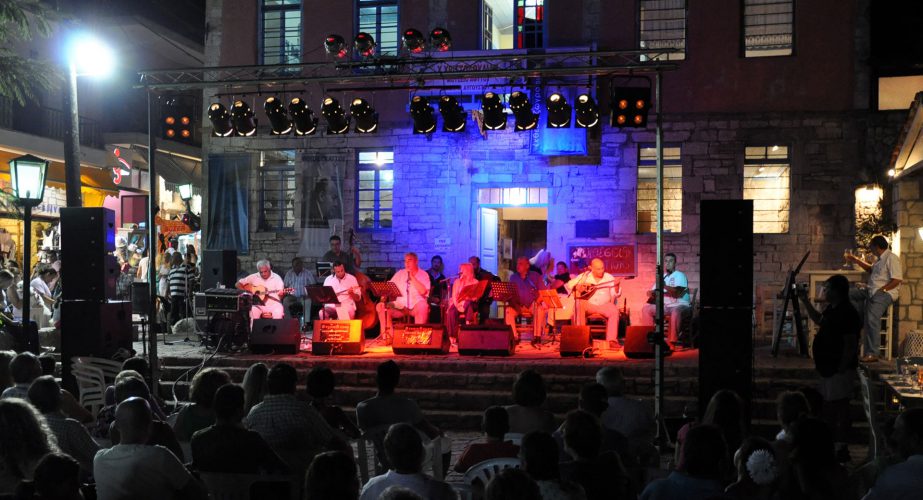 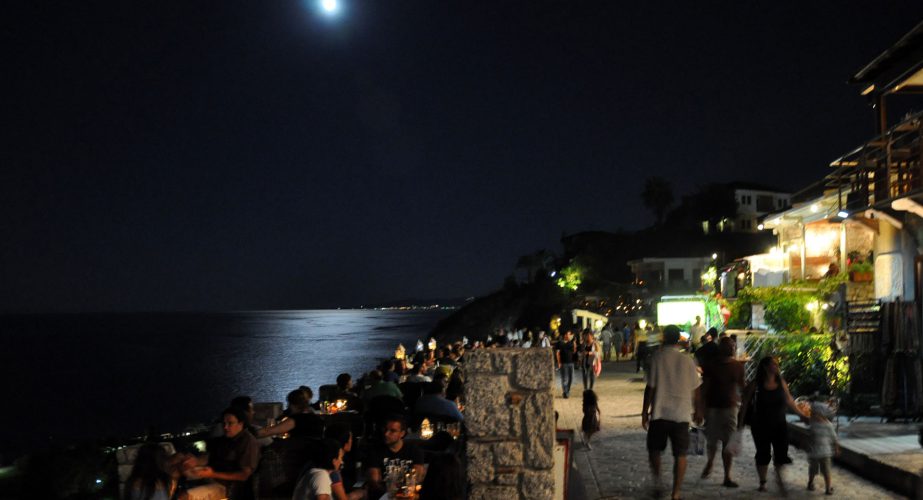 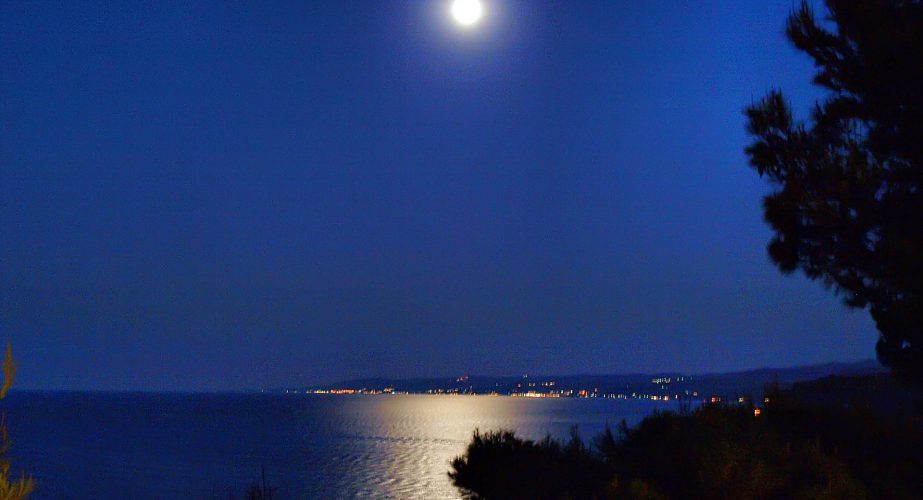 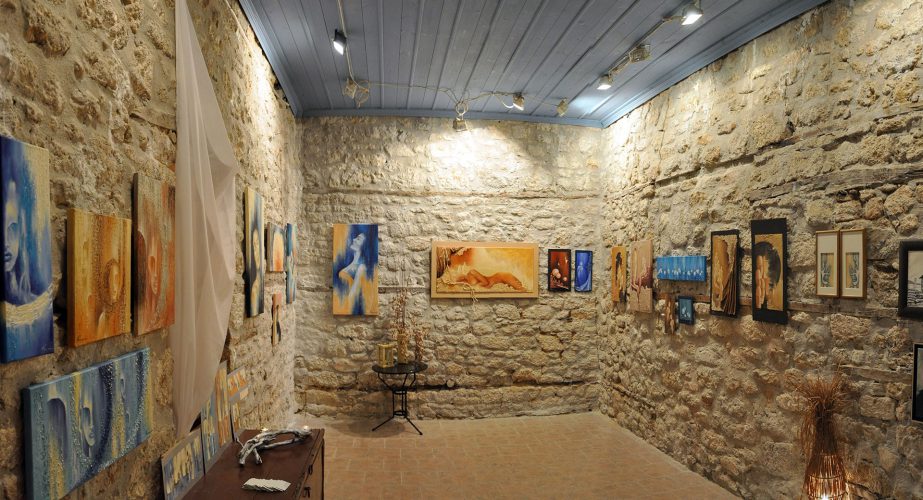 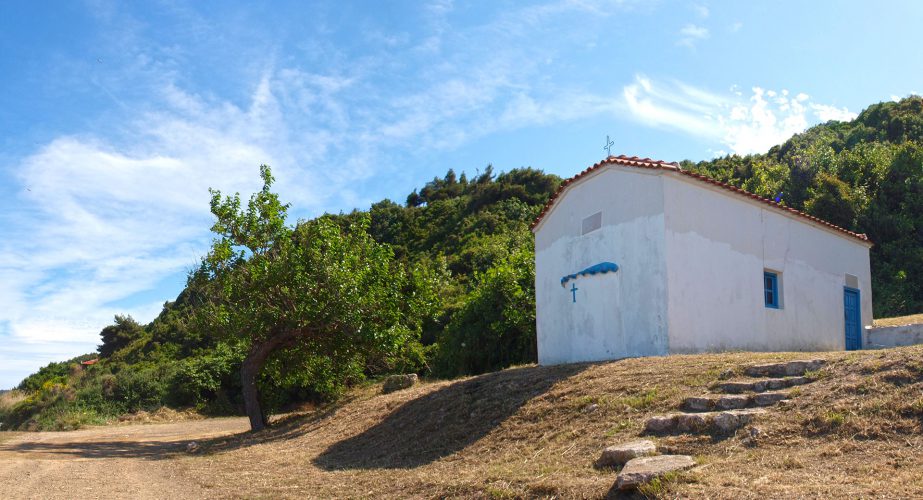 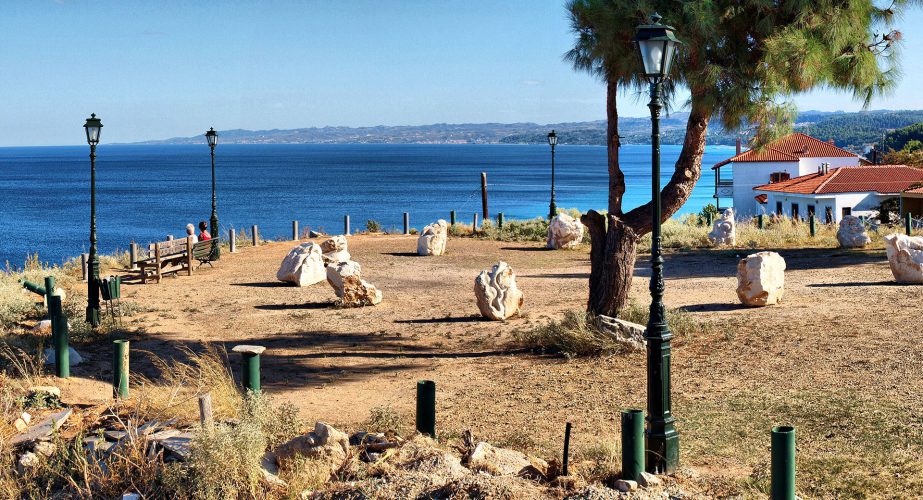 Term “marvelous” only begins to describe Afitos, the most beautiful and unusual village of the Kassandra peninsula. Its uniqueness, however, doesn’t lie only in its beauty, but also in the historical and natural significance. Although an advanced resort area with hotels, restaurants and other facilities, Afitos succeeds in preserving its traditional charm.

Afitos assumes a vantage point over the Toroneos Gulf, with splendid views enveloping Sithonia and eastern coast of Kassandra. The village is rich in Orthodox Christian structures and stone-built houses, most of which feature some stone inscriptions. Cobbled streets take you from one end of Afitos to another.

Afitos used to be most inhabited village of Kassandra at some point of the 19th century, and most of its religious structures originated back then – St. Dimitrios Church in the center of Afitos, St. George Chapel, Assumption Chapel, and so on. Aletras house, in the central square, houses the Folklore Museum, giving you hints about the way of living in this region.

Afitos beach and a couple of other beaches in the vicinity are excellent spots to spend your time at, and waters of these beaches are at the top of the list of the purest and warmest in the entire Mediterranean Sea. The fact that various fish species hatch here only confirms it.

Tourist related facilities encompass a myriad of hotels, rental rooms and apartments, followed by taverns, restaurants, bars, and more. In most of the latter, you can enjoy various local specialties, beverages and cocktails until late night hours. During the summertime, diverse cultural events take place in Afitos.