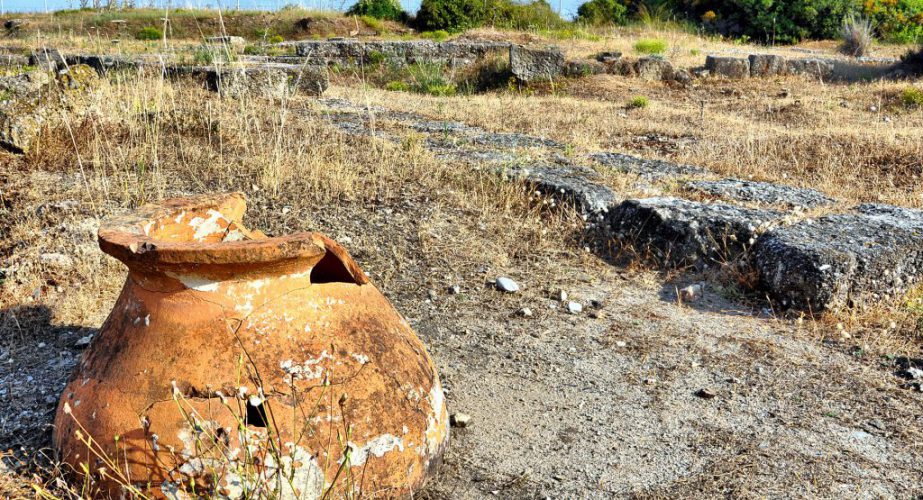 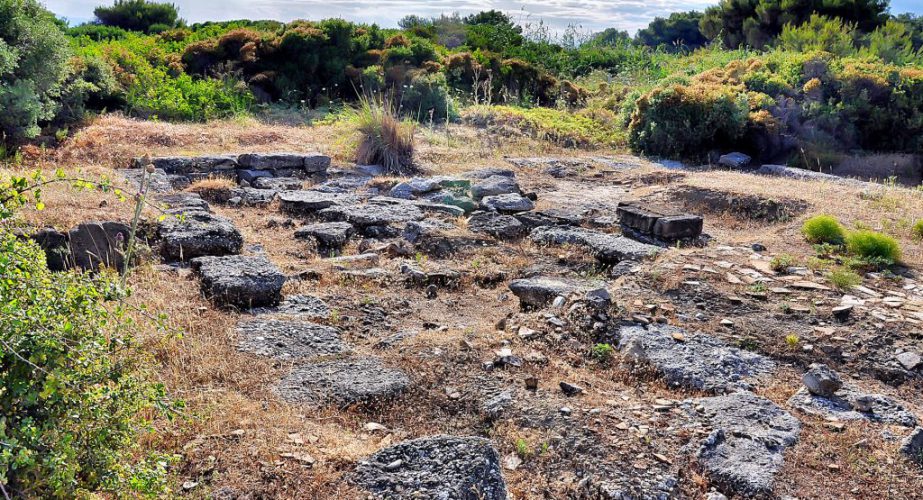 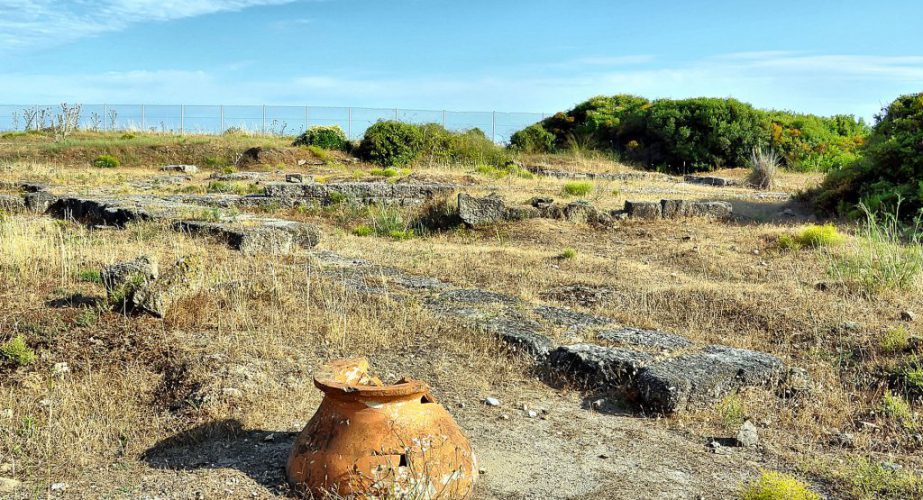 The oldest temple of Poseidon is located in Poseidi, an area that in antiquity was called Ancient Mende.

The temple was active for more than 1000 years, while it is cited even in Thucydides and in documents of the Holy Mount Athos from the 14th century. It was probably built by settlers from Eretria who considered Poseidon their patron god.

The excavations revealed four large buildings: the main temple, two buildings on each side of the temple and an arched structure on its eastern side. The latter, which is also the oldest one, is dated to the Protogeometric Period (11th – 10th c. B.C.). It consists of a tiled floor, while the walls are made of large pebbles.