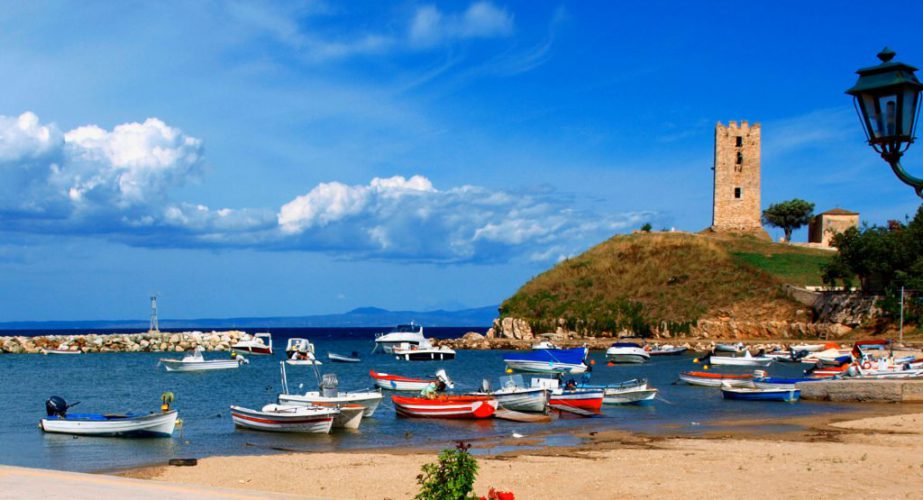 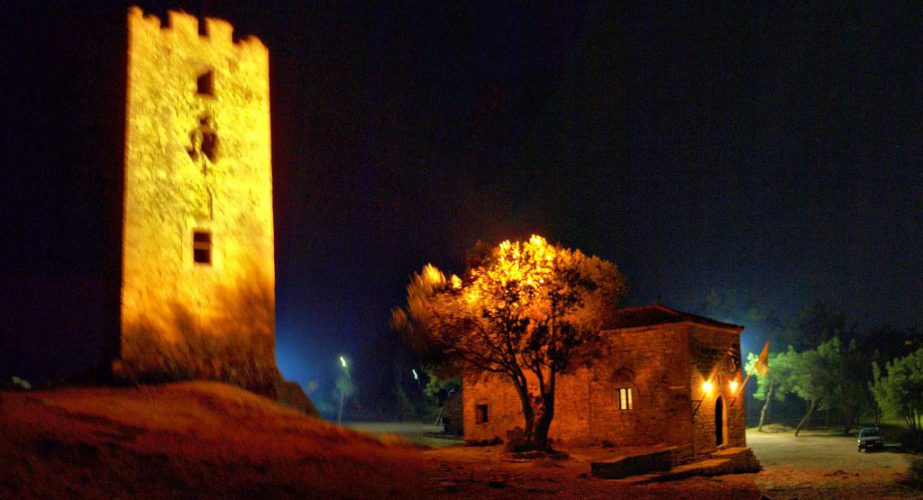 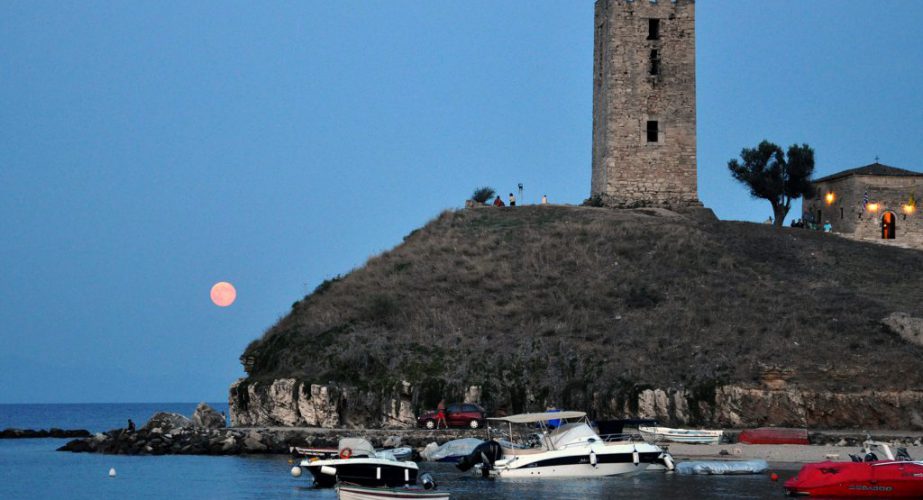 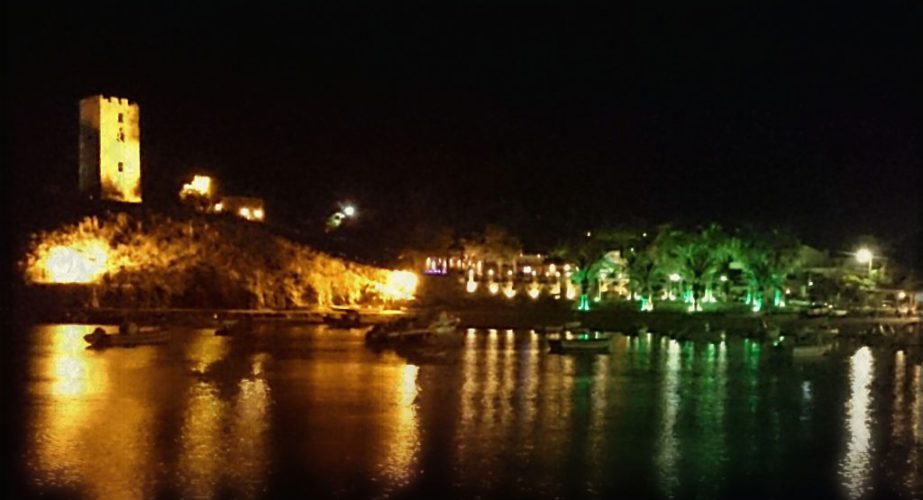 Hallmark of the village, this Byzantine Tower holds a dominant position on the hill at the right side of N. Fokea’s port.

It is made of stone, is 28 meters high and it’s the only one to have survived up to its crenelations.It is speculated that it was built in 1407 on a prehistoric site to protect the monastic metochion of St. Paul’s Monastery. In 1821 it was set on fire, but its roof was reconstructed in 1976.

Around the tower, there are ruins of the east and south wing of the metochion, as well as a small temple from 1868. This tower hosted in 1821 the headquarters of Emmanouil Papas, the leader of the Greek War of Independency in Halkidiki.